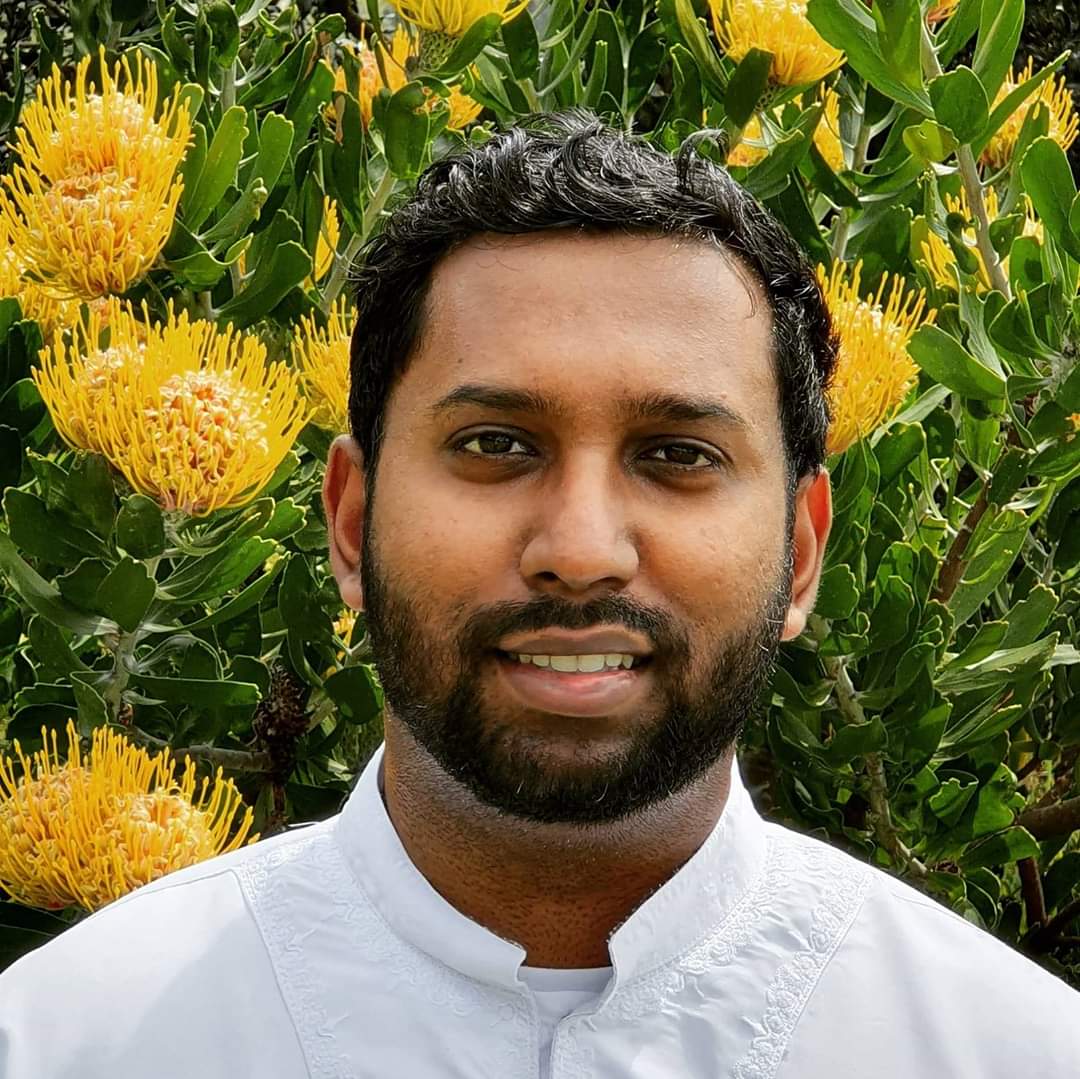 Nāthan Theo Naicker: Where Are You Going? The Lunar Key to Life Direction and Mental Health

The Moon is the archetype of flow and projection. We explore these concepts as the positive and negative movements of the Moon in our life by studying the houses opposite the natal Moon. It is toward these houses that the activity hive of our life flows and seeks resolution and final rest. These are important considerations for mental health and peace of mind. With a restful and active mind, our emotions and imagination flow easily, aiding us in the pursuit and completion of our life goals.