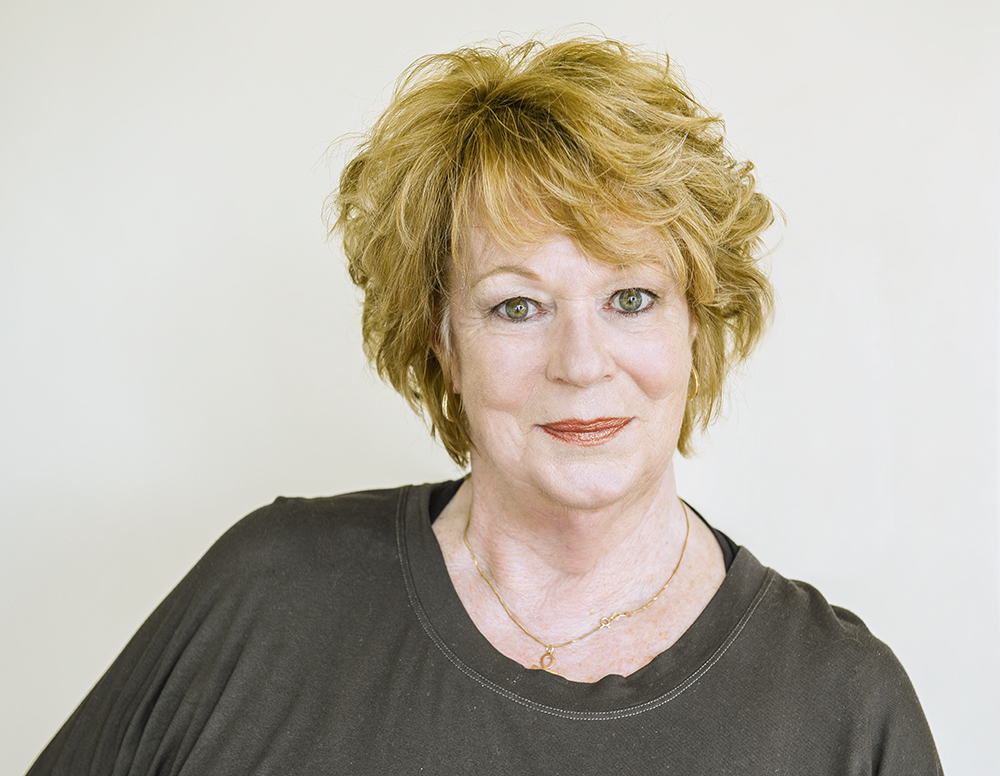 The Overloaded Houses  concept was introduced to the astrological world by New Zealand astrologer Donn Forrest at the second FAA conference in Adelaide in 1978.  The success of Donn’s lecture meant that the topic automatically became a tool in the astrological kit bag of Donn’s many students. I was one of those students,  and for more than 40 years I have been working with, honing, and refining this concept.

By definition; an Overloaded House is any house in a natal chart which is  home to four or more planets. Such a “power house” of energy should realistically be the driving force of the chart, and the area of life represented by that house should be the main focus within the life of the individual.  However, more often than not, this is not the case, and the potential stored within  the overloaded house is left under-utilised or ignored.

Having a concentration of energy in one specific area of life often means that the person by default is lacking one of the main building blocks in astrological interpretation, i.e. a planet in a quality or an element.  While the emphasis of this lecture is the Overloaded House, it can by default address the other anomoly — thus providing an OMG moment for a person with an Overloaded House.