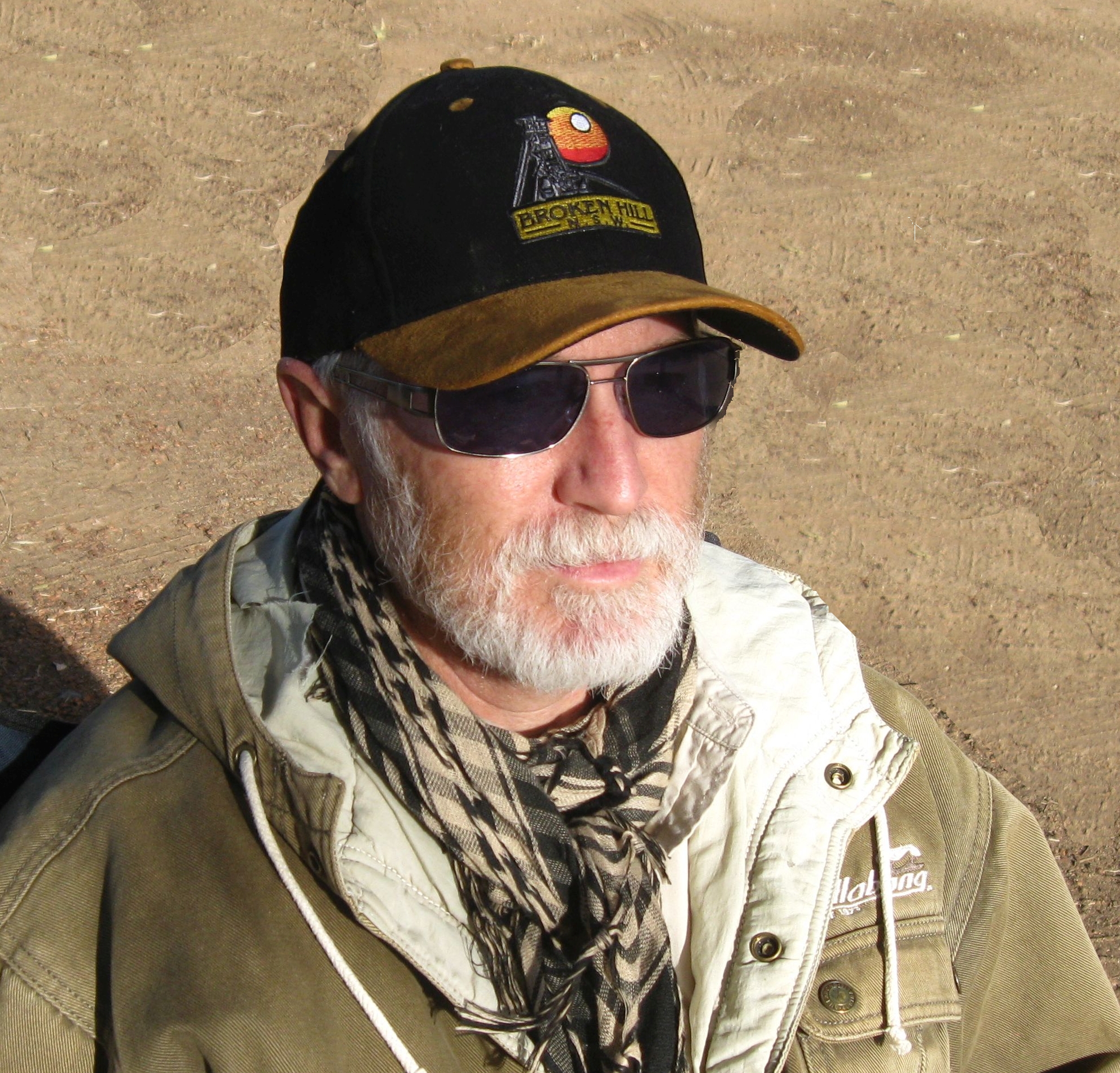 The key significators that suggest a person may be successful in life, what field they may be attracted to, and when it may be triggered. The astrology of success is another field of interest that derives from this. Noel draws upon the charts of successful business people, sports people, religious leaders, and politicians to illustrate finding success in the natal horoscope.

Luke Bayley: You Don’t Really Believe in That Stuff, Do You?