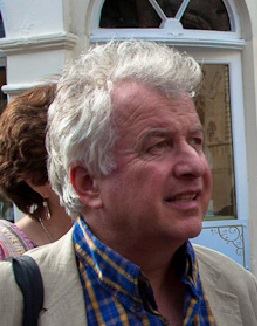 Nicholas Campion: The Discovery of the Self in Medieval and Modern Astrology

Astrologers often talk about the soul, but without saying what they think it is. Many scholars think that the Self was discovered in the late nineteenth century. But it was in the thirteenth century that the translation of astrological texts from Arabic caused a crisis in the European mind. This revolutionary new material suggested that the soul was controlled by the stars and planets, posing a radical challenge to the Church.

This talk explores the solution to this problem, by which the psyche was freed from astrological influence. It explores ancient astrological theories concerning the relationship between soul, body, and stars, and creates a context for concepts and use of the soul by and in modern astrology.