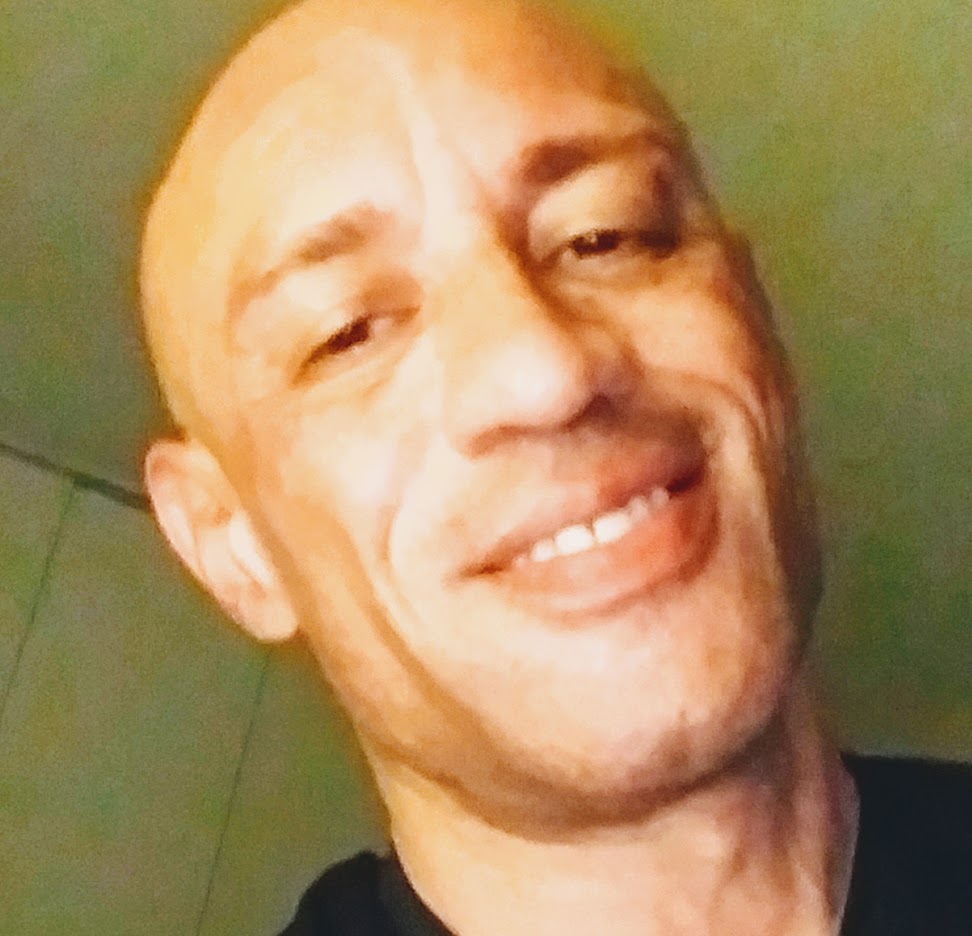 Joe Polise: Four Faces of Lilith: The Evolution of an Archetype

Part I : Isolates major themes in the Lilith story to establish interpretive keys to use in chart interpretation

Part III: Practical delineation of Lilith in chart work and themes in the charts of selected artists, writers, and occultists

In their own manner, each Lilith embodies the distorted themes of disobedience, rage, and dark eros, while a more evolved Lilith placement takes a stance against abuses of power in society, shapes her libido free of inner and outer judgements, and can pursue unconventional relationship and vocational paths.

Black Moon Lilith, the farthest “focal point” of the Moon’s orbit, can represent our accumulation of emotional fears, psychic debris, or the karmic residue of past error, leading to the gradual deconditioning of ones intellect, emotions, and libido.

The fixed star Algol has important interpretive parallels to Lilith mythology, which show the rebalancing of the masculine and feminine power in the Aquarian age.

Finally, some major interpretive similarities and differences among the four Liliths will be presented, with the meaning of each illustrated through example charts.